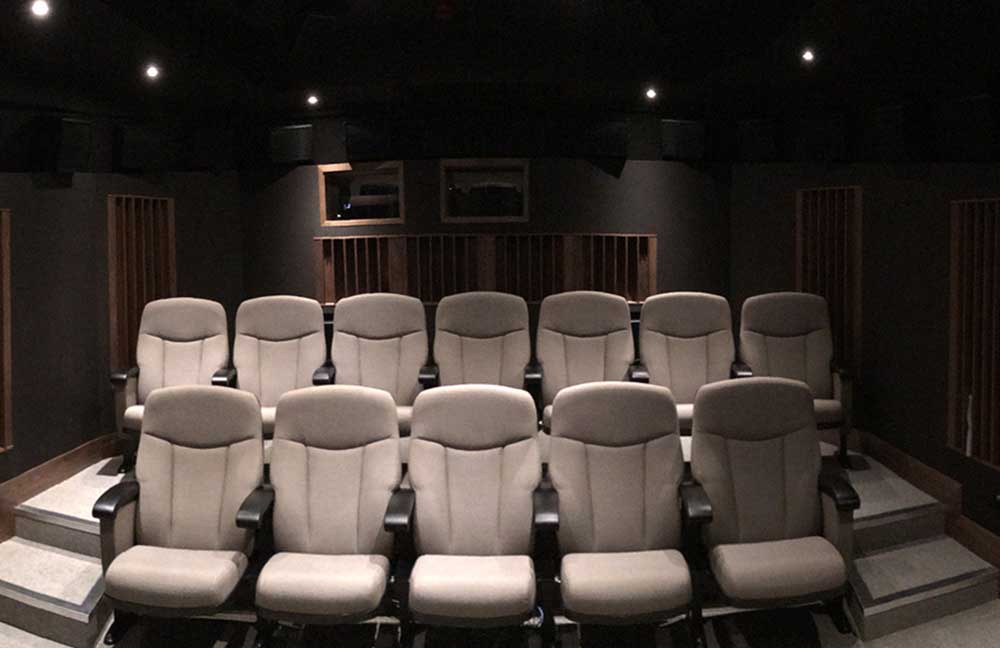 There are so many books relating to sound out there, I figured I would share my thoughts and comments on the ones I’ve read, so you do not waste money on something you do not need…

About the author: F. Alton Everest was an American acoustical engineer who passed away in 2005. He was a reference for many years on the topic of acoustics and has been writing books since the 50’s. His most recent books are about acoustics and studios. In his career, Mr Everest was part of an underwater sound research team during World War II, he became an acoustical consultant in the 80’s. God and science seem to have been his main interests.

Great insight into how our ears hear (psychoacoustics as it is called). Some neat tricks are explained, like the Haas effect. Total harmonic distortion (THD) is not only covered but there are actual examples of specific THD amounts in music or speech so that when you read some gear’s specification you can relate the percentage to something you have actually heard.

The book is designed in sections, like you would study a subject at school. This makes sense as the included material was previously almost only available in colleges and university libraries. With the short lessons format, you can study at your leisure, with a good set of monitors, as many times as you need. I went through the whole book three times and still regularly go back to it. New concepts sink in better that way. After the second time, and with the many audio examples included, the lessons that are hardest to grasp really make sense. OK, so some of the music on the CD sounds like bad MIDI files played by a cheap sound module (I guess it’s for copyright and budget reasons) but that is besides the point. The point is that, however good you are as a sound engineer with technique, it is worthless if you don’t have critical listening skills. That’s what the best engineers have. The ability to listen. Sometimes the hardest is to not listen to the groove of a song, to nit listen to what a voice is saying, but to listen to the frequencies, the attacks, the dynamic range etc.

Who is this book for?:

Students can get good grades in theory class and still miss the point. All the best tools in the world will be of no use if you are unable to identify the problem. The problem may not be technical, the problem may be how the brain tricks you into not hearing some part of the sound. So if you don’t plan on rolling cables for the rest of your life this book may be an ear-opener. If you’ve ever considered a career in mastering or even mixing this one is definitely one to add to your list of compulsory reading. If you believe you have good ears, put yourself to this challenge: Look at the table of contents, are you able to explain the concepts covered in each chapter?