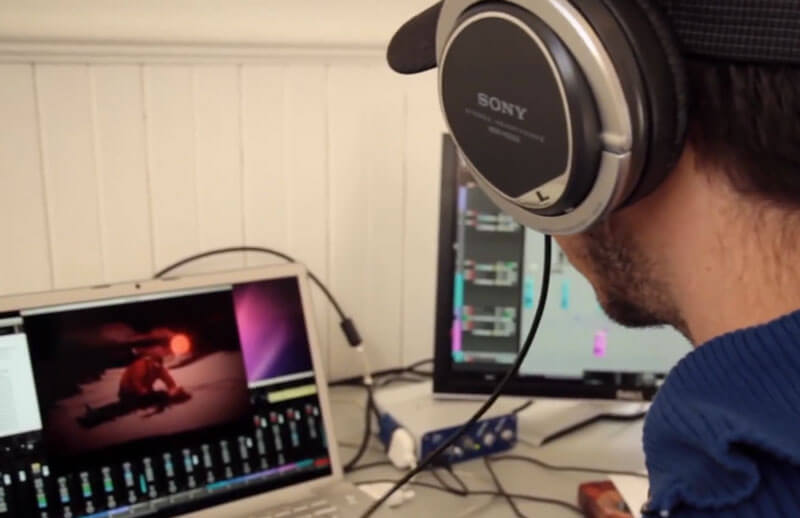 Frédéric Arnaud, a graduate from 2006, talks about his work as an Audio Director at the independent game company, Artifice Studio, and their new game: Sang-Froid: A Tale of Werewolves.

Frédéric talks about his technical and artistic challenges as well as the differences between working at an indy studio compared to that of a big, corporate studio like Electronic Arts, where Frédéric worked previously.