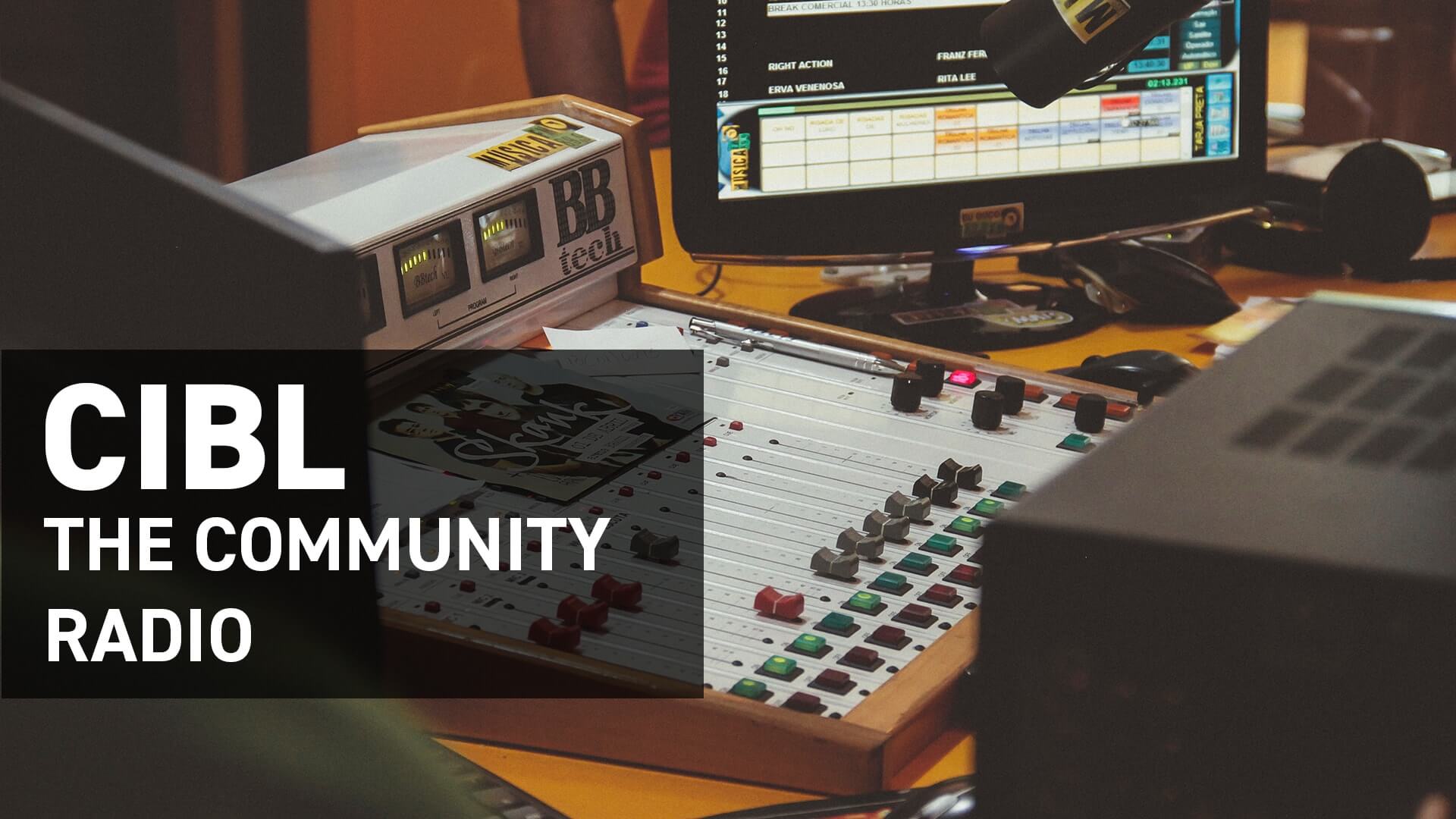 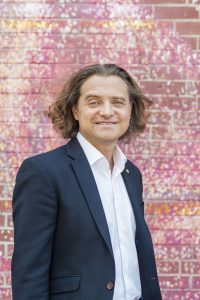 Among the classes being offered to Musitechnic students is a course on radio broadcasting that takes place at the community radio station CIBL in Montreal. Arnaud Larsonneur is the new General manager and I took the opportunity to talk to him about how the radio broadcasting world has been changing over the last few years.

For those students who are curious and would like to pursue a career in radio, here is your chance to learn more. In this article we will look at the particularities of radio, the role that a community radio plays and how it is different from commercial radio. In the next article we will look at the challenges facing radio in general as well as the importance of ratings.

Arnaud Larsonneur studied finance and the media while in France. He then worked in television and radio in various countries. When Arnaud arrived in Montreal, he was elected to the board at CKUT, McGill University’s radio station. Later, the plan he proposed to restructure CIBL was accepted by the station’s board and he was hired to fix the station’s finances.

Radio is different from other forms of media and has its specificities. For example, contrary to a television show that can be watched and made fun of, radio listeners cannot listen to a show to which they don’t feel connected to. In TV the audience can distance themselves from it in a way not possible with radio. Also radio is intimately present in people’s lives. Listeners tune in while in the shower, in the car and in moments where the listener just wants to be alone.

Differences between a community and a commercial radio station

Another difference between a community station and a commercial station is that CIBL’s listeners can become members. As members they participate in the decision making process. The station becomes a tool for them to express themselves. The reality is that even with this structure, CIBL still has to perform like other stations: programs must be delivered, and the quality of these programs must increase in order to attract listenenrs. A community station is also different in that it relies a lot on volunteers. So important that Arnaud estimates that 95% of the CIBL’s content is provided by volunteers. The morning and afternoon show hosts are paid but their writers and columnists are volunteers. The challenge is in trying to keep them: « We coach them on hosting a show, on producing a show and putting it on the air, it is an alternative way of obtaining training ».

According to Arnaud, community radio has more roles to play than just being a stepping stone for up and coming local talents and artists. Yes, up and coming artists often get a chance to be played at CIBL before other stations notice them, yes there are also plenty of example of hosts, journalists or columnists that are trained at CIBL before going on to pursue careers in TV or radio with other stations.

But according to Arnaud, community radio also has other roles to play. He believes community ratio has a proximity mission, even more so than network radios. Radio stations in rural areas are often part of a larger network. These stations will bradcast locally shows that are provided by the network, show that do not necessarily represent the needs or the reality of the locals in questions. To illustrate how much room CIBL makes for local concerts, Arnaud explains that a typical newscast at CIBL will include 4 local news items, one national news and one international news item.

Arnaud says that a community radio also has the mission to do what other radio stations are not doing because of their lack of independance. CIBL, being an independant radio is free to express the points of views it wants on the air.

I would like to know when you listen to the radio and what radio stations you listen to. If I have enough answers I will publish the results with the second part of this article.