The conductor, a meeting with Francis Choiniere (part one) 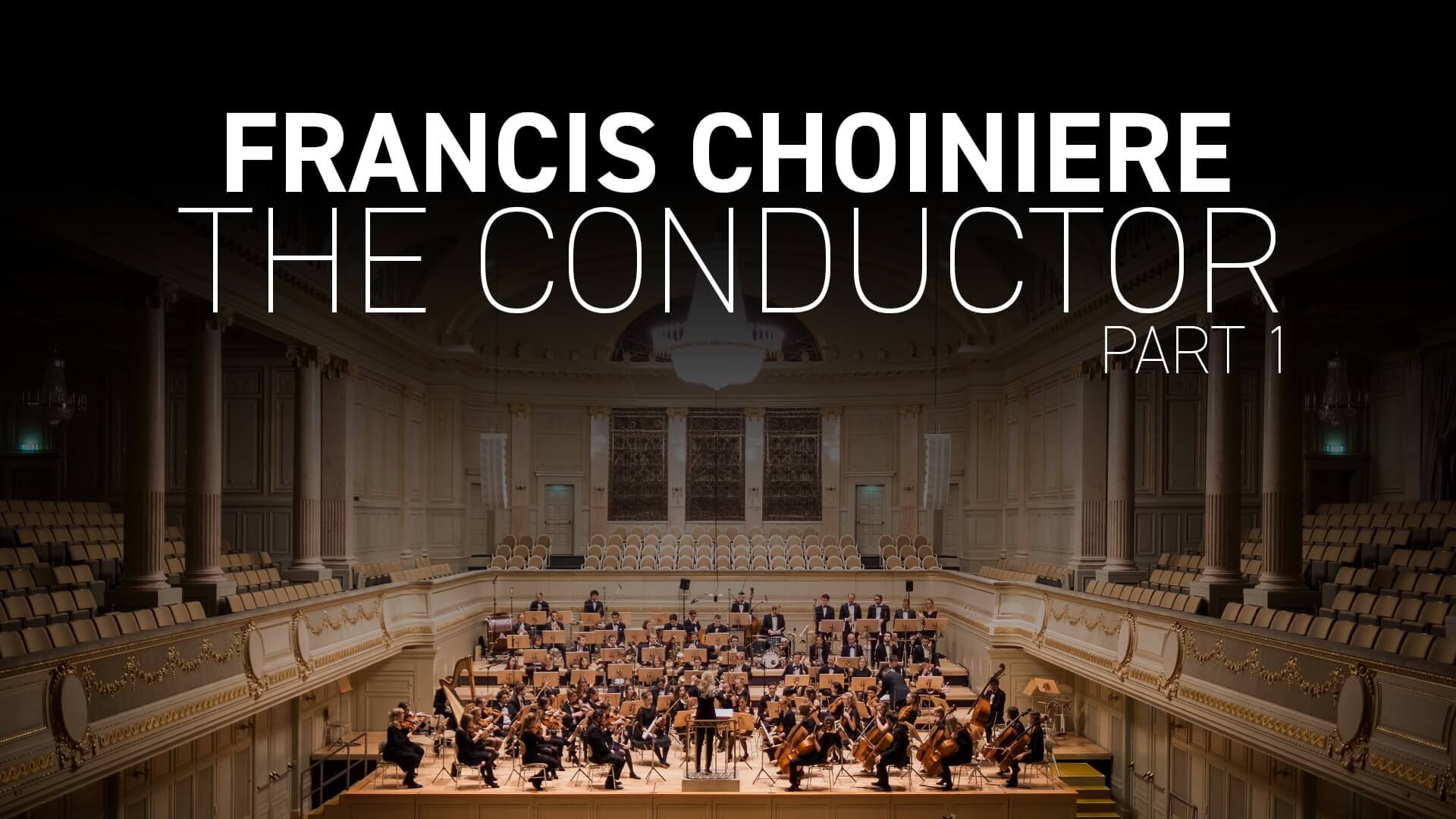 If you have ever seen a conductor at work you have probably wondered what he actually does and what his moving around and abstract gestures actually mean. With their apparent codes, rules and traditions, conductors and orchestral music may seem intimidating to the uninitiated. For the past few years Musitechnic students have been recording the concerts put on by the Orchestre Philharmonique et Choeur des Mélomanes (also known as OPCM) so I sat down with Francis Choiniere who is the conductor and co-director of the OPCM and asked him if he would clarify some points for me. First we will look at the conductor’s role and accessories, then we discuss studying to become a conductor as well as the preparation necessary to conduct a piece. Next time we will look at differences in style among conductors, I will ask Francis who the spectator should look at: the conductor or the musicians? We will talk a bit about music and conclude with the acoustics of Montreal concert halls.

Francis is a singer and pianist studying composition at McGill University. He looks like a normal, clean-cut, student but, probably unlike most students I know, he does not listen to music with headphones and only listens to choral and orchestral music. Already ambitious, Francis was trying to create an ensemble around the ages of 11 or 12. He studied music in CEGEP where he got a chance to start conducting. Today, other than his work with the OPCM, he sings as a professional baritone at the St. Andrew and St. Paul church, conducts l’Ensemble Vocal Trame Sonore choir. As a piano player he accompanies l’Académie de Ballet Metropolitain and l’Académie de Danse Classique. 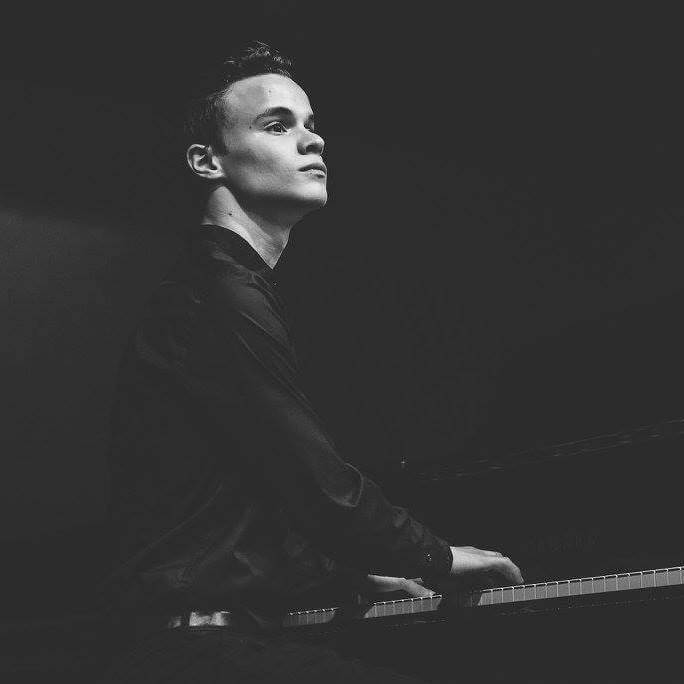 Instead of giving you a dictionary definition of the word ‘conductor’ I started by asking Francis to define the role in his own words:

“The conductor’s role is to embody the music, and express it with motion so that the musicians (or choristers in the case of a choir) can read it, the conductor unifies the expression of the music.”

Even those who have never seen an orchestra perform can recognize the conductor by the tailcoat and the baton he holds in his right hand. I asked Francis about the tailcoat: “It is not compulsory, some conductors just wear a suit, but if the venue is a prestigious hall, chances are the tailcoat is coming out.” The baton on the other hand tends to be used by most conductors. The right hand marks the beats and the baton is used for visibility, so that musicians, reading their sheet music, can still get a glimpse of the conductor’s baton in their peripheral vision. “Although both hands can give the beat, the left hand tends to be used to give cues, for expression or to anticipate an event.” It is this left hand that might feel off synch to the public because, the conductor’s gesture and the actual musical hit do not necessarily happen at the same time, the bows need some time to sound a note for instance. The delay can also be caused by the distance between the listener and the orchestra: Light travels faster than sound so if the listener is seated far away, the listener sees (almost instantaneously) the conductor marking time but it can take longer (a fraction of a second) for the sound to travel to the listener.

Francis does not really calculate how much time he takes preparing for a piece but he definitely needs to be very familiar with the score before conducting an orchestra or a choir. The conductor needs to know the music very well because he will need to make choices in advance for the interpretation of certain elements that are not already noted in the score. As complete as the score may be, some elements may still leave room for interpretation, so the conductor needs to know the direction he wants to take with a piece of music in order to then be able to explain it to the musicians or singers.

If you want to know more about the OPCM: