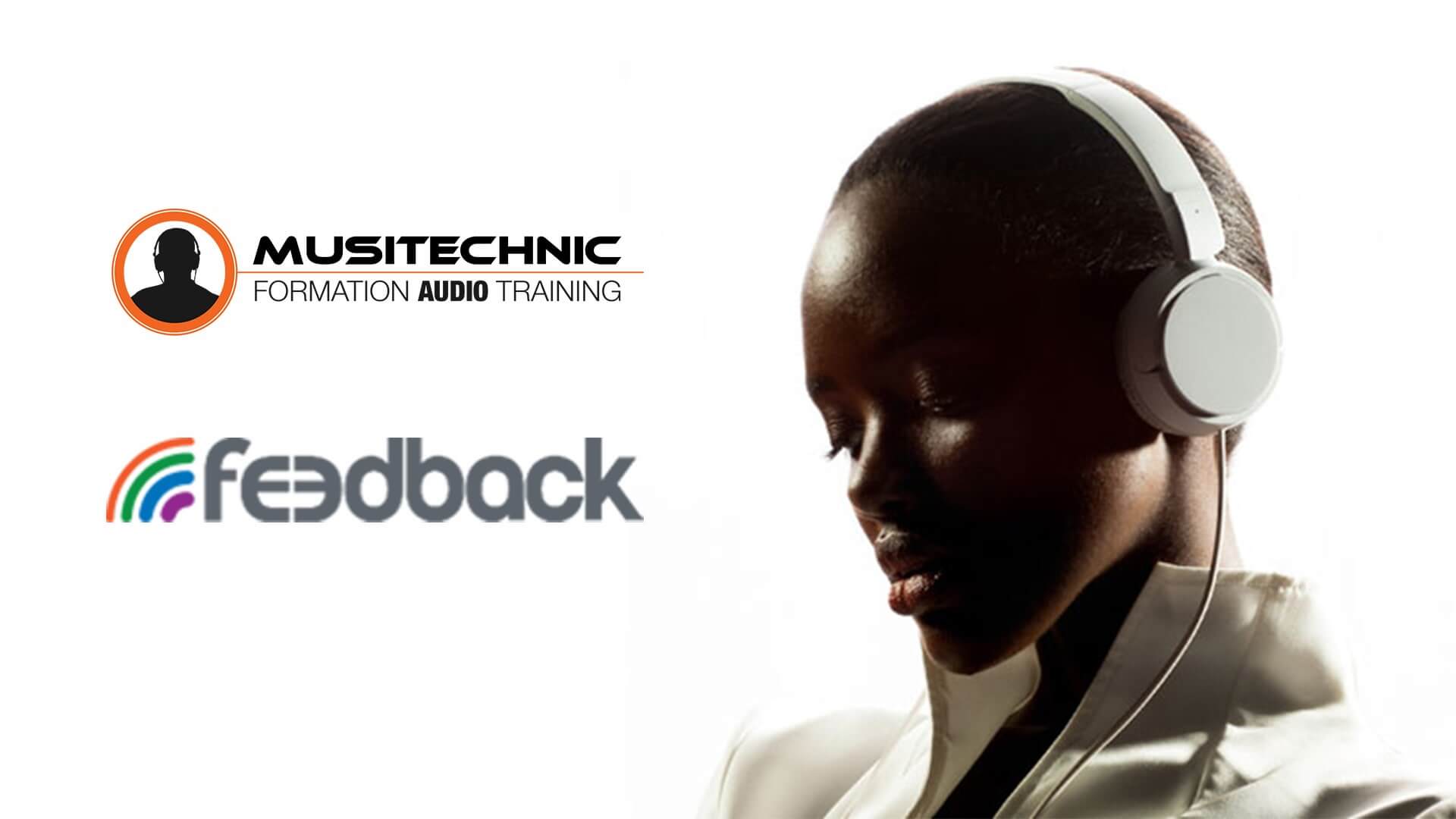 Fe3dback is the first participative music distribution web platform. It is available for free to all artists around the world, and it lets users generate income by getting actively involved in the promotion and distribution of recorded music.

Using music streaming revenue as a starting point, with its staggering wealth distribution inequalities between major record labels and ordinary musicians*, Manu Pitois and Pat Fiore, Fe3dback executives, demonstrate that consuming music via streaming is a great business opportunity for a select few, but that it’s not a viable business model for the vast majority of musicians, having already catastrophic effects on music production’s entire ecosystem, and it will only get worse with time.

Reacting to the new reality of streaming and trying to reset music consumption on a more sustainable path, Fe3dback offers a new business model by creating a mutually beneficial link between the general public and recording artists.

By leaving behind the notion of free music, which is creating a crisis that’s breaking apart the entire music industry, invents the concept of financially profitable music for the listening public, turning music into an investment opportunity, letting regular users distribute music via their social networks and profit from sales they help generate, all while bringing back full value to the work of music producers and artists.

Online since summer 2017, Fe3dback.com, by automatically repaying 80% of all gross sales to artists and to their public anywhere in the world, is building a new musical ecosystem that is economically sound and viable, a system which meets the needs of music industry professionals, and brings new income opportunities to music consumers, who have seen their purchasing power erode in the last decades.

Registration is free to all users. Artists, Labels, producers, can all upload their music and it becomes instantly available for distribution and resale to all site users, without restrictions of language, style or territory. Anyone buying any music title on Fe3dback.com becomes an authorized distributor of the music they purchased, and will be paid for each sale they help generate through promotion on social media and by other means. You can register on Musitechnic’s Fe3dback page here: