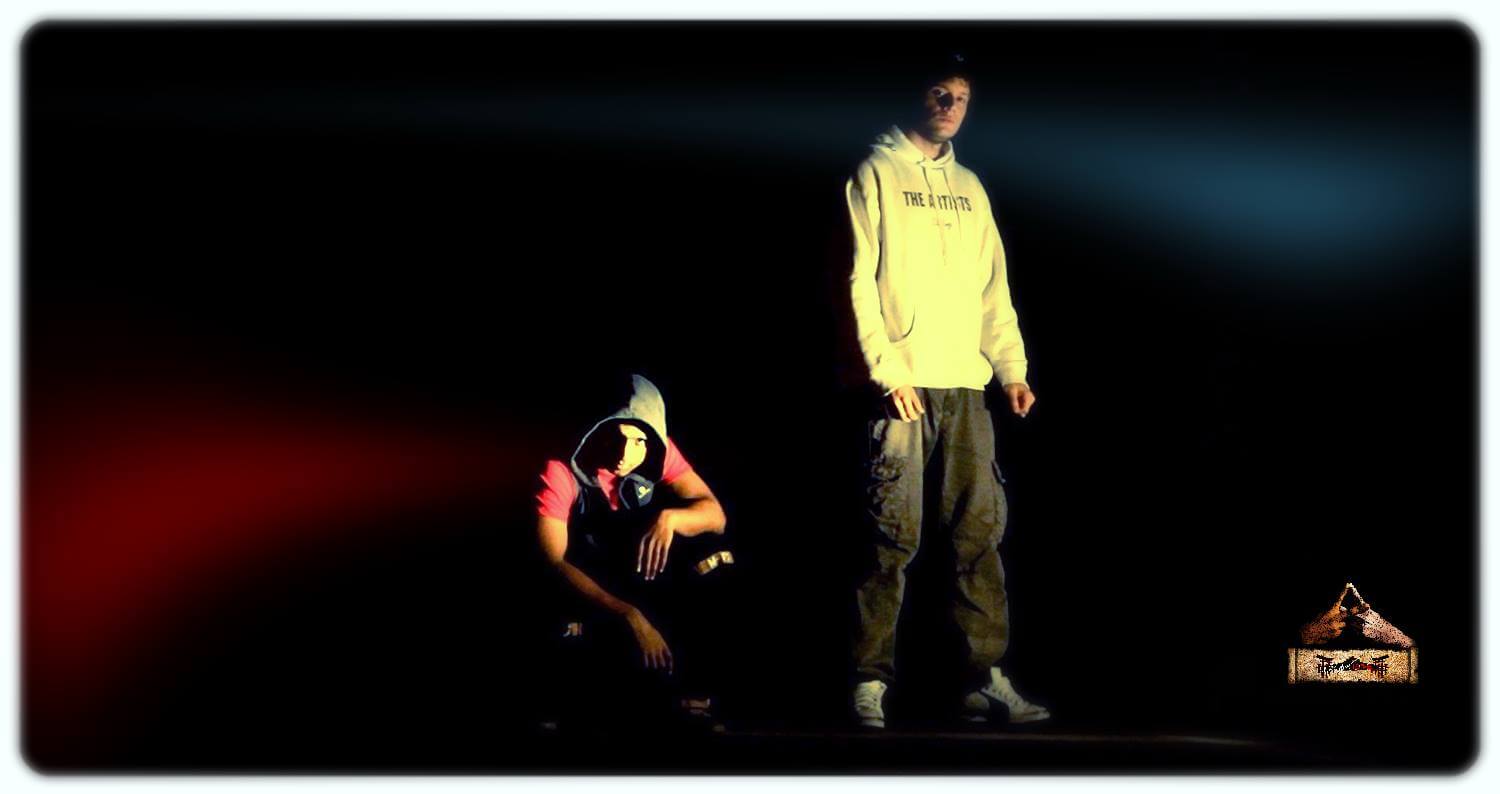 AKT, originally from Paris and currently living in Montreal, is a composer/beat-maker and producer.

His inspiration became his domain, the Hip Hop. His goal is to bring a creative touch to the building, especially in terms of variations in his instrumentals. In parallel, AKT works with a long time friend (Doktacite) with whom he forms the group “The Artists”. Together they have been mixing their respective passions (video and music) for several years.
Doktacite ft. Nyx – Samsara
Prod By AKT of “The Artists”
https://www.facebook.com/therealAKT