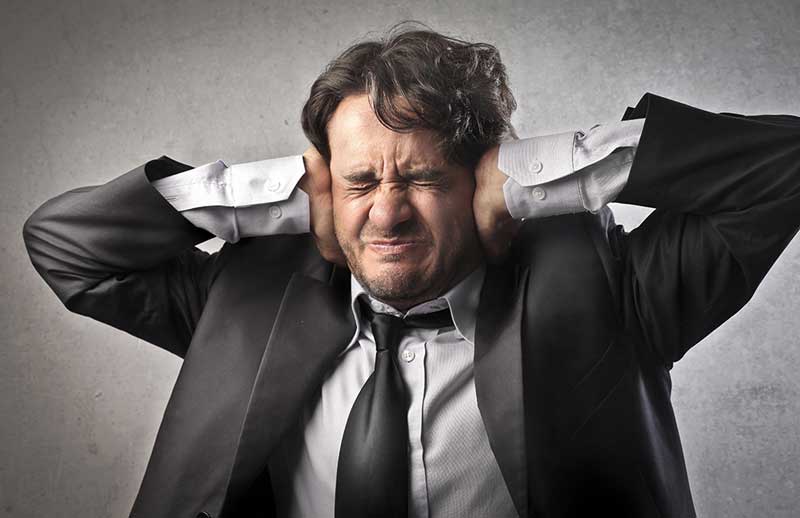 Recently several newspapers have mentioned a study on the noise levels in Montreal. The study was conducted by the Director of Public Health at the Agence de la santé et des services sociaux de Montréal and it states that in certain areas on the island of Montreal transport generated noise pollution exceeds the recommended norms set by the World Health Organisation. As in many large cities the factors that contribute to noise pollution are motorized vehicle traffic as well as train and air travel. The main impacts of noise pollution on health are disturbed sleep, which can lead to cardiovascular problems and high blood pressure. In the Noise and Health – Montreal (Part 1) we looked at the device used for such a study, the SPL meter. Here we will see how the SPL meter was used and how it can be useful to measure noise pollution.

In order to take a measure of road traffic noise that corresponds to what the local inhabitants perceive, one must choose the right weighting curve. The A curve (which is practically like the inversed 40dB equal loudness curve) is appropriate for sounds that are around 40dBSPL. 40dBSPL is somewhat like the sound level inside a library, so unless the traffic that is being measured is very far from the meter, curve A is not appropriate. A contradiction arises between the WHO recommended norms, which are measured with weighting curve A. For example, the WHO recommends not surpassing 55dBSPL(A). With a level of 55dBSPL, the B curve seems more appropriate since it is within curve A (used for close levels of 40dBSPL) and curve C (used for levels above 70dBSPL). This contradiction is also observed in the United-States where the OSHA (Occupational Safety & Health Administration) as well as other government agencies that need to measure sound levels continue to use weighting curve A when measuring loud noises. The consequence is that sound levels recorded are in fact lower than what is actually perceived.

When the sound source that is being measured is considered to be annoying, which is the case here, then weighting curve A is used because the readings obtained are supposedly consistent with the level of discomfort perceived. The use of the weighting curve A works to the advantage of those who do not wish to restrain their noise pollution levels. When it comes to noise pollution generated by transport or factories, the lower frequencies are very present. Using the A curve in effect minimizes the impact of the lower frequencies on humans. The reading is not representative of the perceived reality, especially when it involves the sharp ear of a sound engineer. In this study there were readings going up to 95dBSPL(A). You can imagine what that level would have been had weighting curve C been used. When elected municipal officials involved say they wish to minimize the impact of noise pollution their constituents are exposed to by creating regulations whereby bedrooms inside an apartment or house would have to be located as far as possible from the annoying sound source (a busy street for example), we understand that the source of the problem is not being held accountable. Rather than limiting the noise levels of the nuisance, we are trying to limit the impact that it has on the exposed citizens.

As we’ve just seen, not only is weighting used erroneously, the political willingness to address the problem is lacking, but also the way that journalists explain the problem is incomplete. In two of these papers there is no mention of the type of decibels that was used (dBSPL as opposed to dBu or dBm for example). It is somewhat like using the degree symbol (°) without specifying if it is for an angle or for a temperature (Celsius or Fahrenheit). Obviously, depending on the context, the reader can deduce what type of degree is being referred to. In our case, the reader who is slightly informed may understand that it is in fact dB referencing to a level of sound pressure. In one of the articles, no mention is made of the weighting used. It is easy to imagine a reader drawing conclusions based on the article that contains only partial information. It is also easy to imagine that writing on a different subject every day, a journalist may choose to simplify, whether for the sake of its readers or in order to fit within a certain length. Obviously, noise nuisance is a real problem in many large cities and all elements are in place to minimize a complicated and costly problem.