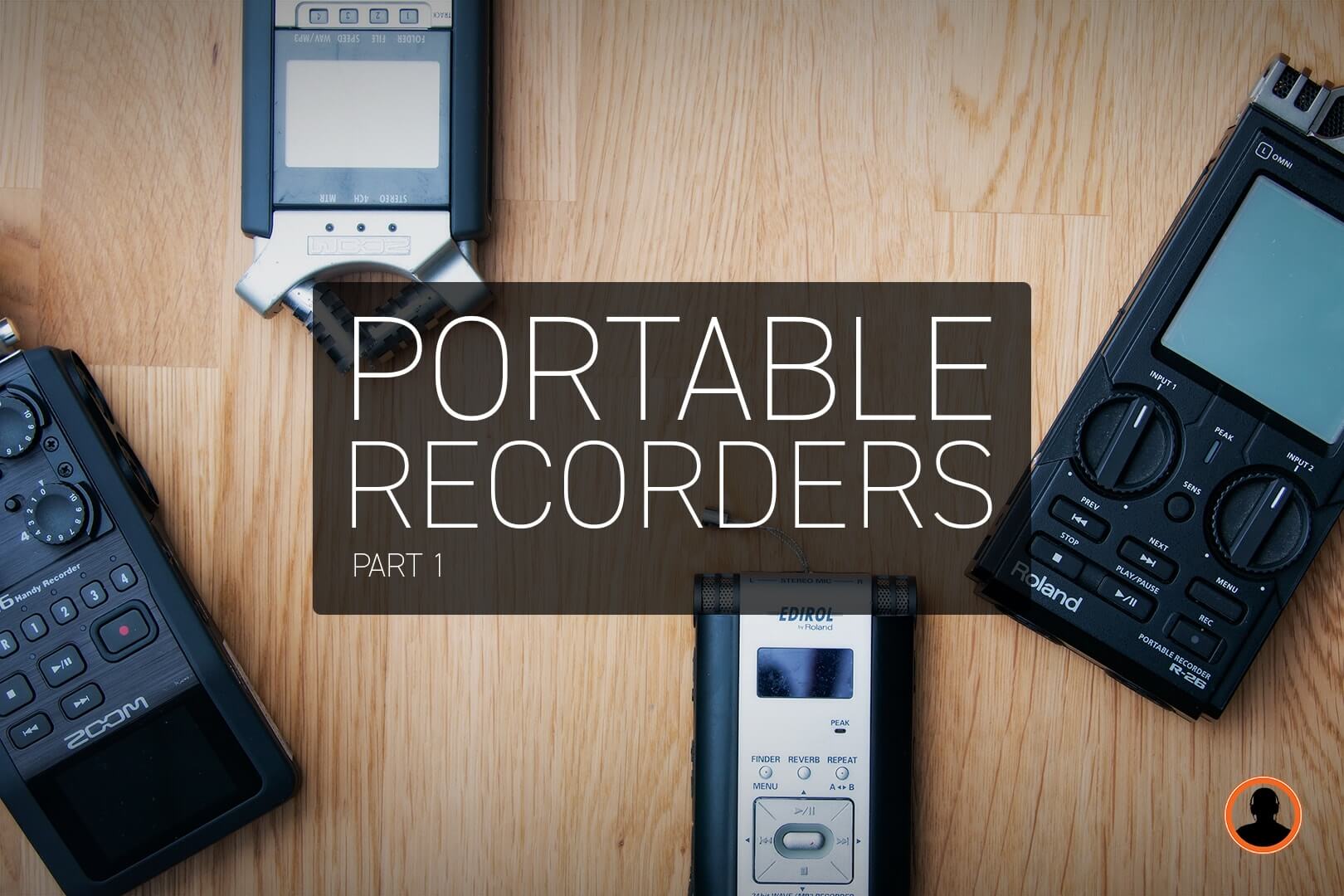 At Musitechnic we encourage our students to go out and record sounds they can use in their film post-production projects. Portable recorders are pretty handy when you want to just grab an ambiance or a room tone. I took 4 different portable recorders available at Musitechnic and decided to compare them with this purpose in mind. They are different recorders, some are more recent than others, some have little in common other than being portable recorders, but I’m comparing their sound when recording ambiances with a post-production perspective. I am therefore not going to look at the specs, I just want to listen to them in this context. If you are planning on using any of these recorders, listening to those audio files can help you make an informed choice. Today I will present you the different recorders along with the first recording I did for this informal test. Next time I will present you the other recordings along with my conclusions.

All files were recorded at 24bit and 48kHz. 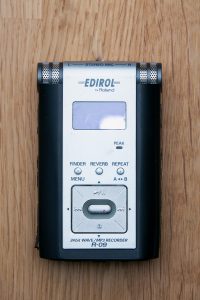 The Edirol R09 is the smallest (weights 145g). Stereo microphones are omnidirectional back-electrets in a slightly spaced AB configuration. It cost about 500C$ when it came out in 2006.

The Roland R26 is the biggest (weighs 370g), can record at higher sampling rates, can record 6 tracks at once, it lets you use external microphones and also offers 2 types of built-in stereo condenser microphones: cardio for an XY configuration or omni for an AB configuration. The AB microphones were used to record these files. It came out in 2012 and cost around 700C$. 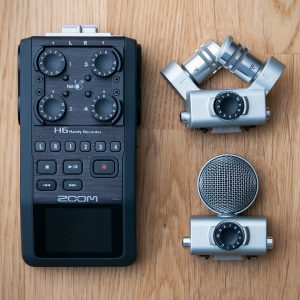 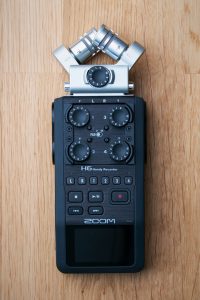 The Zoom H6 is the second biggest (weighs 400g), a 6-track that can record at higher sampling rates, has interchangeable input capsules, acts as a USB computer interface, records ‘safe tracks’ (at levels 12dB lower), allows overdubbing, has a metronome, a tuner and lets you record up to 6 external microphones simultaneously. You can even mix your tracks from the device. Probably the most sophisticated of the bunch. The XY condenser microphones were used to record these files. When it came out in 2013, this device cost about 500C$. 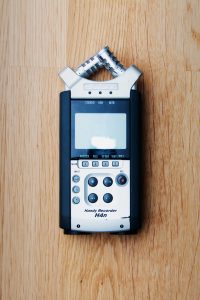 The Zoom H4n is the second smallest (weighs 280g), a 4-track recorder that can record at higher sampling rates, features compressors, reverbs, amp modelling, MS capabilities, mix down capabilities, acts as a USB interface, has a fixed stereo XY microphone configuration plus two extra inputs (for external mics or instruments). We used the XY condenser microphones to record the files. This device came out in 2009 at around 300C$.

My first stop was at the Musitechnic cafeteria where I put the recorders down on the edge of a table looking for some ‘wallas’ (a recording of people talking indistinctly to be used as part of a background in a film soundtrack). The recorders were set one on top of the other, trying to get the same perspective for all recorders. Here are the sounds so you can hear for yourselves:

Hearing the change in the low-end from one recorder to the next, I put a spectral analyzer on the tracks. You can see the difference in low end in the following pictures: On the Edirol R09 the low end (rumble under 30Hz) is the loudest part of the sound. The Edirol R09 and the Roland R26 are the loudest recorders in the 125-250Hz band. The Zoom H4 and H6 are the quietest in the frequencies above 14kHz, which also helps to make them sound quieter. 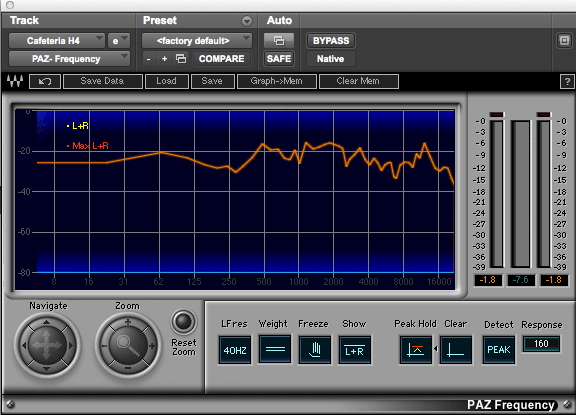 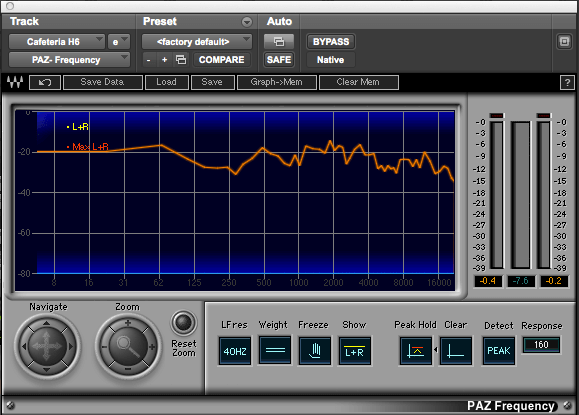 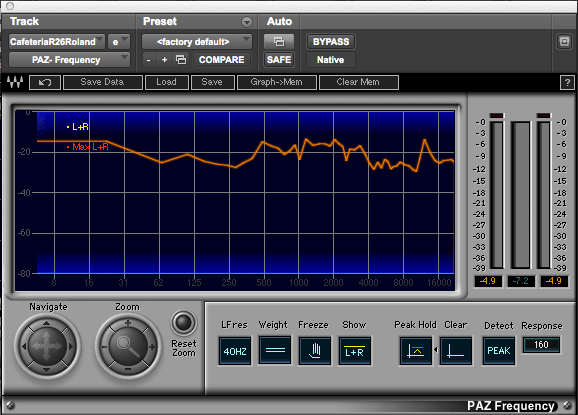 This is the end of the first part of this informal test, until next time, when I will compare more recordings and will share with you my conclusions regarding these four portable recorders.