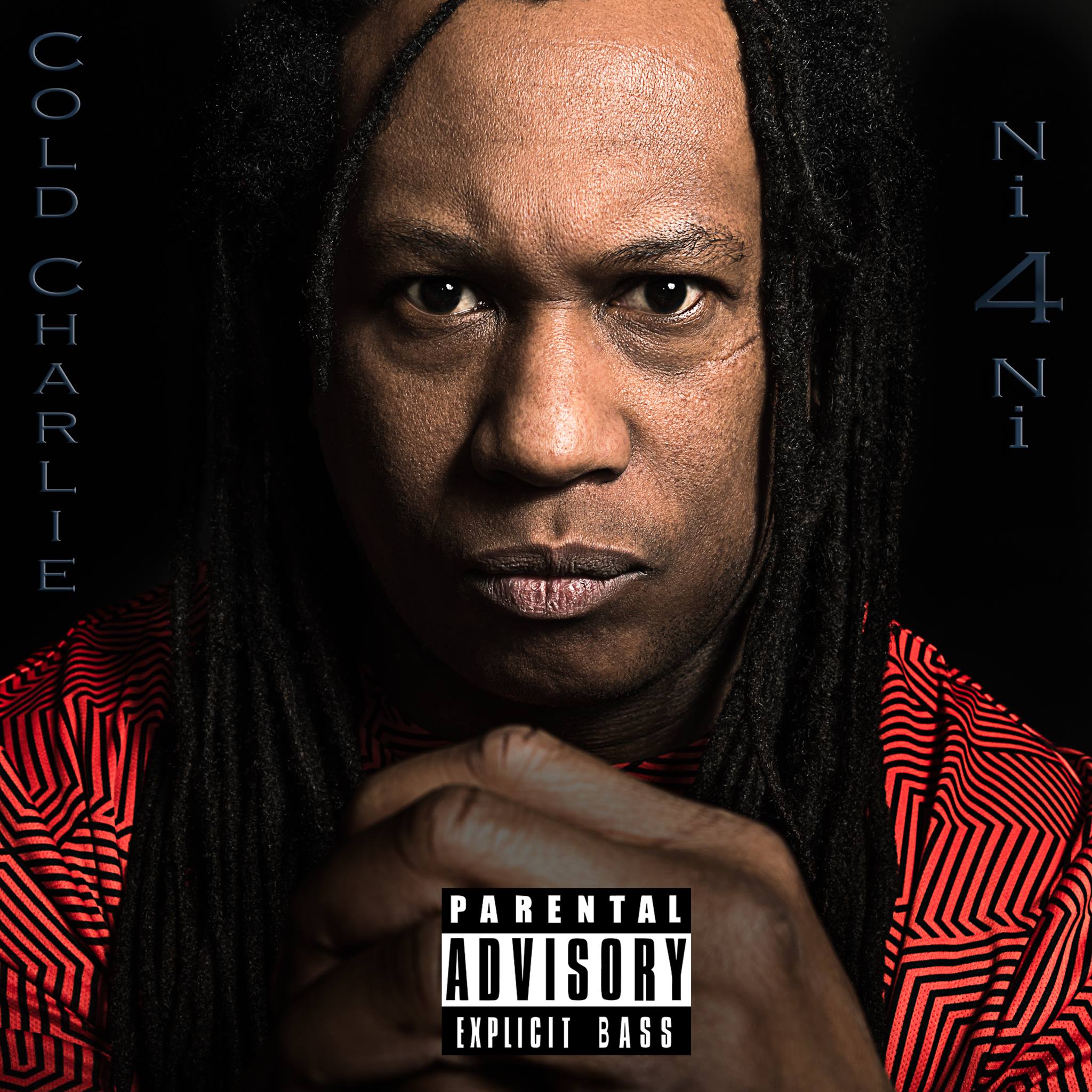 The Cold Charlie project started in 2014 with a new computer and Logic Pro. I didn’t have a thorough knowledge of the various audio workstations, EQs, compressors and plug-ins but had a desire to start a new musical adventure. Although I had been a musician for decades, everything was done on Logic Pro without the help of external musical instruments. I learned the software as the project progressed. The tutorials on YouTube were a great help to solve some puzzles since I did not have any teachers at the time to answer my questions.

The loops available on Logic were good enough to allow me to create fifteen unique sounding songs. I had to concentrate on the top ten for my album. On the other hand, I wasn’t satisfied with the available bass lines so I had to play them myself by using my computer keyboard to insert the notes and sounds from the software instruments.

Once all the melodies were completed, the writing stage ensued. One year after the Cold Charlie project began, the songs were ready to be recorded. Finding backing vocalists was more difficult than I would have thought and during the audition process I needed to replace the one who had been hired as they  had withdrawn for personal reasons. At the same time we were preparing to film the first video. Once the filming was finished, I began editing the video using  Final Cut Pro.  I didn’t really know this software so I was learning how to use it as I went along.

Once all the songs were assembled, I found myself faced with another dead end. I did not have the knowledge to push the Cold Charlie project any further. After researching my options, my solution was going to a school. It is at this stage that Musitechnic came in. Throughout the school year my project was improving in parallel with the learning of new techniques. I have to thank my teachers who offered me their help, even during their free time, and assisted me in improving my personal project. I brought it up to 90%. For mastering, the step that gives it the finishing touch, I entrusted it to one of my teachers. Because they had more experience, they were able to improve the sound quality so that now my entire album sounds professional. As well as being the subject of my final exam, it is with this career project that I embark on my journey in this industry. It is now a quality product.

The knowledge I have acquired will serve me well for the rest of my career, will allow me to continue learning and will help me asist other artists who also want to push their skills to the next level.