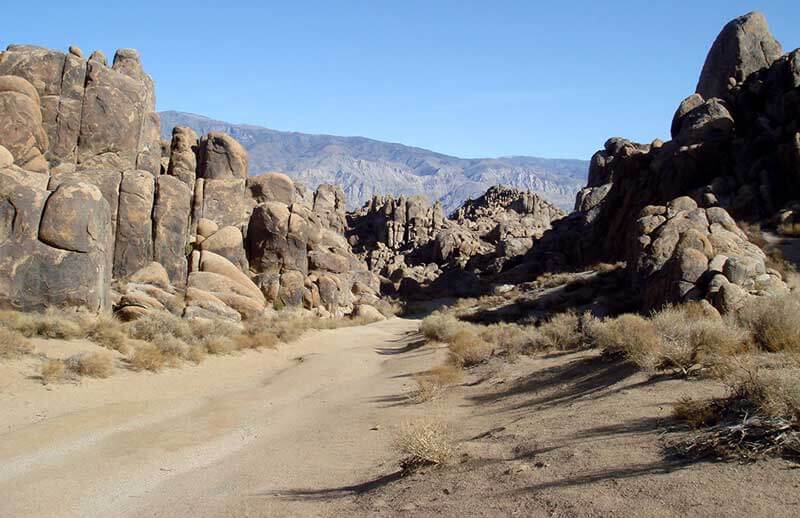 As part of a contract, I’m going to Morocco to record some ambiances and walla for a sound designer and thought I might offer some tips for those who have never done any on-location recording and want to avoid the pitfalls of beginner mistakes.

In addition to the usual considerations, I will have the challenge of being thousands of kilometers from home, in a country where I don’t speak the language, and where 220V is the common AC voltage instead of the 110V we know here in Canada.

In this first part I’ll go through the preparatory steps, then in the second part I’ll talk about doing the actual recordings.

Since I want to keep a low profile and not rely on external power sources, I’m choosing a portable recorder. A Zoom H4N. Why this model? Honestly I’ve had no time to shop and compare, so I’m using the same technique I use for choosing headphones and loudspeakers: I want to use whatever they use in the industry. I ask myself “what are the pros using?” and that’s what I’ll go for. It is an arguable technique but time being a factor, I had to make a quick choice. An additional factor was the fact that I have acces to a back-up unit I can borrow. My choice was quickly made.

The first thing I want to go over is the format I will be recording in PCM WAV: 48kHz, 24 bit resolution. Why? Simply because I am recording for film and 48kHz/24bits is the format of choice for post-production.

Second and third are the usual considerations: power and memory. Bring batteries, batteries and more batteries. Sure you can find batteries in many stores all over the world, but you know Murphy’s Law will either make them really overpriced or out of stock just when you need them. And do you really want to interrupt whatever you are recording to run and get some batteries? Chances are the sound you want to record will not be there any more when you return, and if you are working with a team, running out of batteries won’t make you look good.

For memory, the Zoom uses SD cards. So I’m pulling all the cards I can find together: from my camera, from my sampler, I even borrowed one. Murphy once again… Having many cards is just part of the solution, ideally you need to be able to transfer them for backups or just to make space for more recording time. I’m using a laptop with no built in SD card reader so I have a separate USB multi-card reader that I’ll need to bring along.

Naming files is very important, either because you want to know where or when something was recorded and that information may be part of the file name, or just because you want to find a particular recording and listening to various cryptically named files is not the most efficient way (Remember you want to avoid situations that make you look like you’re not in control! You’re a pro right?). How fast can you pull a particular recording out if someone asks you for it? With this recorder I’ll use the mode where the recording date is part of the file name. It’ll be up to me to keep track of where I was and when I was there. There is a mode where I can rename the files afterwards but if I don’t get to that, at least I’ll know when the files were recorded.

So that’s about it for my preparation, now I’ll go and pack my bags…