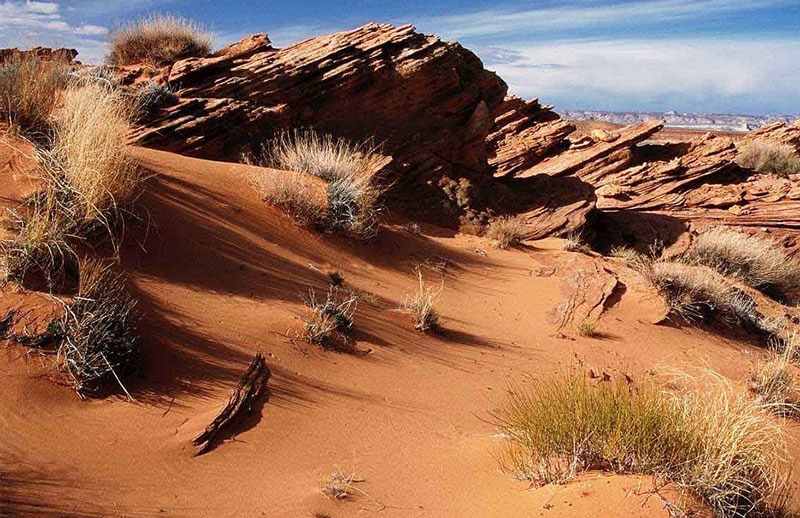 As part of a contract, I’m going to Morocco to record some ambiance and wallas for a sound designer and thought I might offer some tips for those who have never done any on-location recording and want to avoid the pitfalls of beginner mistakes.

In the first part I went through the preparatory steps, now in this second part I’ll offer some tips on doing the actual recordings.

Let’s start with the length of your recordings; they should last a minimum of about five minutes. Keep in mind that the average scene in a film is about two or three minutes long. A five minute recording will allow you to edit out any unwanted sounds (a guy talking loudly next to you, a passing motorcycle…) and still have a usable length without resorting to reusing a segment of the recording or, even worse; looping. First of all, it is more efficient, time wise and energy wise, to just record an additional minute or two. And secondly, there is always a chance that someone will notice a part being repeated or even worse that someone will hear the loop.

Next, try not to hold the recorder in your hands because that makes it susceptible to low-frequency rumble and handling noises, kind of like when handling a large diaphragm microphone. If you’re recording an ambiance in a café for example, avoid putting the recorder directly down on a table either. If your foot hits the table, the recorder will pick that up, along with rumble caused by movement on the table surface like cups and hands. You will want to isolate the recorder and using a tripod is the obvious solution. Tiny tripods are a standard in portable recorder accessory packs.

Something you should not forget is a windscreen. Windscreens are a must and can render an otherwise good recording unusable because of a sporadic gust of wind. Of course you can always try editing unwanted sounds out of your recording, but it is always safer to wear protection! A sock can save the situation at the expense of compromising hi frequency fidelity and making you look like an amateur.

Also essential to a good on-location recording is stability. Don’t walk around with you recorder, it is better to stop for five minutes and get a stable stereo recording (remember that stereo comes from the Greek “solid”). The last thing you want is a shift in your stereo image due to your moving around. If the sound designer wants movement, he will pan your sounds in consequence.

Asking for permission is generally a good thing but it can also complicate things. A recording that would otherwise just take five minutes might be missed because you are not granted permission or the sound you wanted to record is no longer heard. Don’t ask, record and pretend you’re listening to music in your headphones! Sometimes when I’m recording with the Zoom H4N in my hands, I pretend I’m typing or scrolling with my thumbs…

Post-production for film implies surround sound so, as a last tip, I’ll tell you how I record simple fake surround ambiance and walla. For real surround sound, a multi-channel recorder is essential but still doesn’t answer all your needs as you still have to carry and setup extra microphones, XLR cables and mic stands. Not only does your bag become heavier, but forget not having to ask for permission. Even if by the time you are ready to record the sound is still there, you have to make sure your equipment does not grow legs and disappear. So you have to keep an eye on your equipment and your levels. My version involves recording fives minutes facing the sound source for the left and right channels then turning around 180° (essentially with your back to the source) and recording an additional five minutes for the left-surround and right-surround channels. It’s not perfect but a good compromise: good sound fast and discreet.

Now I have all the editing to do…