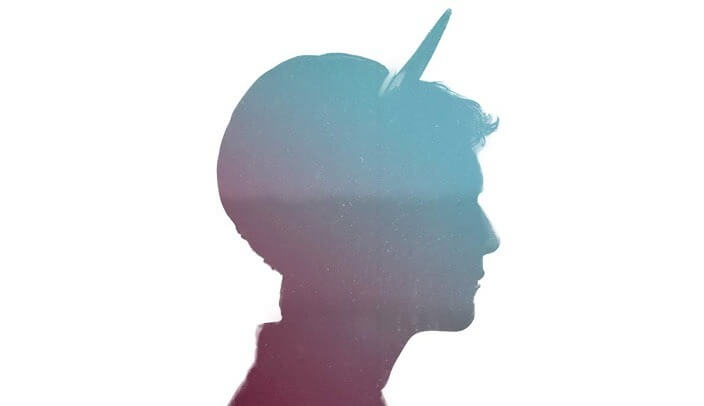 Today I’d like to write about one of my favourite musical discoveries of this year.

the album “Pastel” by Robert Robert … a cure for the winter blues!

I discovered this little musical gem when somebody at school recommended that I watch the video for “Americano”  by one of our students at Musitechnic. I also noticed that there were a couple of other Musitechnic students in the clip.

I was really happy to hear that he would be performing at l’IGLOOFEST Feb 6 2015.

… And it doesn’t stop there. Robert Robert’s “Stereochrome”was listed as one of the top Montreal songs of the year by  Cult Montreal at #19

This captivating musical voyage makes me think of the beach and fruit flavoured alcoholic beverages. A definite cure for the winter blues.

here’s a link to an article in VICE magazine about Robert Robert.

“While everyone seems to be getting progressively moodier and introspective with their music videos,(or else shunning them completely), Robert Robert brings a bit of joy back to the art of it all. The video was described to me as a “short invitation into Robert Robert’s colourful and tropical mind while the hypnotic beat takes you on a psychedelic journey.” While I can’t speak to the psychedelic journey part, he definitely created a captivating visual interpretation of the nostalgic vibe of the track. The opening scenes took me back to the good old days of Skins (season one, of course) and their reckless abandon. The sixteen year old me cried a little.”  – Lizzy Sermol VICE Nov 2014
Stereochrome

To buy the album