Salaries and statistics for sound technicians in Quebec, Canada (Part 2) 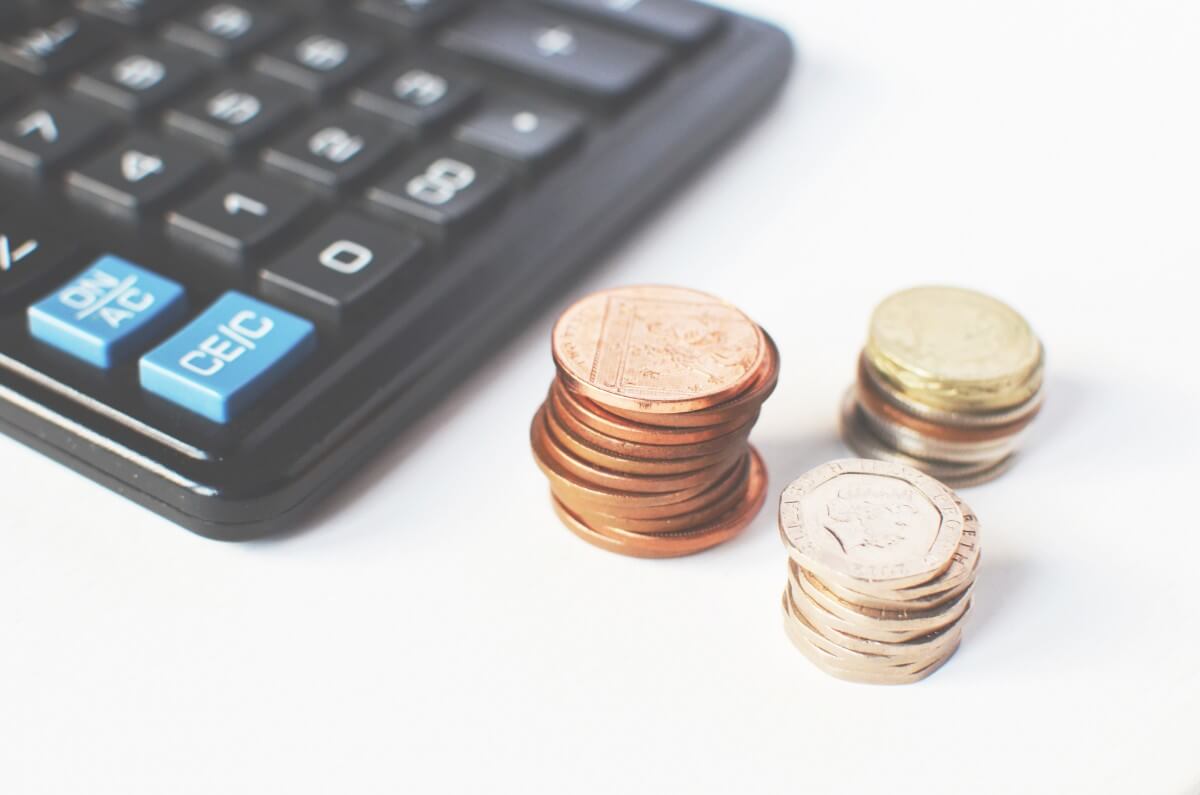 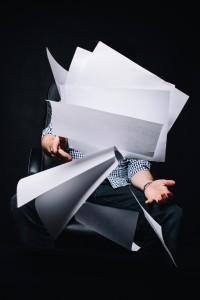 For aspiring sound engineers who are fresh out of school or for those who are considering a career in sound engineering, the question of salary and how much you can expect to earn working in audio is often complicated. If you are starting out in the industry you may be asking yourself how much you can charge for your first contracts. That will depend on which part of the sound industry you are involved in and where you live. I went through a variety of publicly accessible official government statistics for the province of Québec and will share the results of my findings with you. I hope this will help you plan a career in the sound industry wisely. Also, putting the question of salary in context can help you get a better perspective of this fascinating industry. In Part 1 we looked at the “audio and video recording technicians” and this time we’ll look at “live” jobs and “broadcast technicians”.

Live and the Performing Arts

According to the Institut De La Statistique Du Québec, the performing arts industry is in good shape. The number of performances and the attendance at live events (dance, music, theater, comedy…) increased between 2005 and 2012 and is predicted to continue to do so in the future.

As it is often easier to enter this part of the sound industry, working live events is a great way for up and coming sound engineers to gain experience and make contacts. Job opportunities are more available, especially at the entry level (as opposed to the video game, broadcast, and recording parts of the industry) but work tends to be somewhat unstable. They are generally freelance contracts or on-call jobs with periods of intensive work (festival season) alternating with periods of inactivity (winter). The National Household Survey of 2011 revealed that there are more self-employed (freelance) audio and video recording technicians (24%) than in other occupations (just under 11%). Versatile technicians who do not only sound but who can also get involved in setting up stages, operating lighting and video equipment, have a better chance of regular employment. Service Canada recommends candidates for these jobs be versatile and add “an aesthetic and artistic sense” to their technical knowledge.

Where are the jobs in Quebec?

I hope this gives future sound engineers a better understanding of where to find work in Quebec’s audio industry and also of the salary they can hope to recieve.