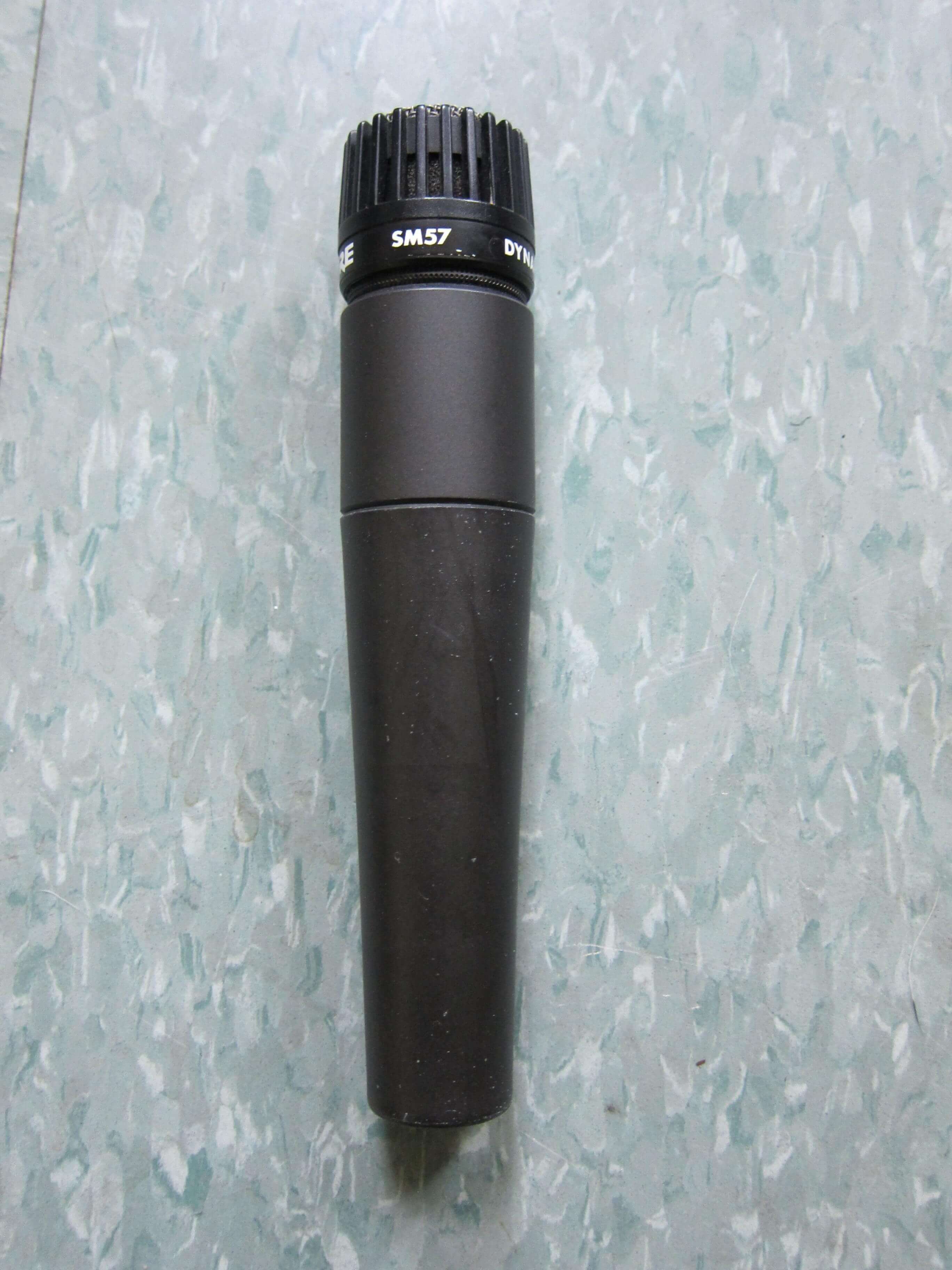 Today we look at one of the microphones available at Musitechnic, the classic Shure SM57, the largest selling single microphone, even after 50 years. Last time we looked at the specs, here we look at why the SM57, the 2003 Tech Grammy winner and TECnology Hall of Fame 2004 inductee, has the place that it has in the audio world, and in the Rock Band2 Video Game. A legend at only 100$ may seem surprising but that is just one of the ironies behind the SM57s history and design.

The SM57 was tailor made for vocalists and originally intended as a studio microphone (SM = Studio Microphone). In 1965 it was reliable and clean sounding enough to become the U.S President’s lectern microphone to this day.

A little bit of history

The SM57 was introduced in 1965 based on it’s ancestors, the Model 55 Unidyne, also a legend (developed by Ben Bauer, available in 1939), and the Unidyne III (developed by Ernie Seeler, available in 1959). With the Model 55 Unidyne, Shure succeeded in making microphones that were smaller than the industry was used to and eventually microphones small enough and affordable for all. To put things in perspective, when the Model 55 came out, a dynamic microphone, Shure already had carbon, condenser and crystal (piezoelectric) microphones on the market. In 1941 Shure became a supplier of microphones for United States armed forces in World War II. From this point on Shure adopted a strict military standard (known as MILSPEC) as the norm of reliability for all of their microphones, even after the war. The SM57’s brother, the SM58, appeared a year later in 1966. 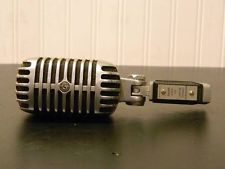 In 50 years things can change and evolve. The SM57’s story, not unlike other legends, is full of ironies and contradictions. Here are a few I’d like to point out:

The SM57 was tailor made for vocalists but today it is mostly used as an instrument microphone (snare, guitar amplifiers most notably) and it is rather the 57’s younger brother, the SM58, that is used for vocals.

Surprisingly, the microphone that delivers solid dependable performance in front of an amplifier stack or close to an extremely loud snare drum is the same microphone chosen to capture the U.S president’s speeches rather than maybe a more delicate condenser.

The SM57’s designer, Ernie Seeler, more than hated rock and roll music and intended his design for classical music. Ironically, nowadays no rock’n roll, r’n’b or other pop session happens without a SM57 and it is rarely seen in a classical session. I’d love to see people’s reaction though if a sound engineer pulled out a pair of 57s for a classical recording.

It seems surprising that such a cheap microphone would be a likely candidate for counterfeiting but apparently cheap rip-off versions cost about 1$ to make in China. There are many videos on Youtube of people comparing real and fake SM57s and SM58s. I guess that just the fact that a counterfeit market exists for the SM57 (and SM58) qualifies the microphones as legends!