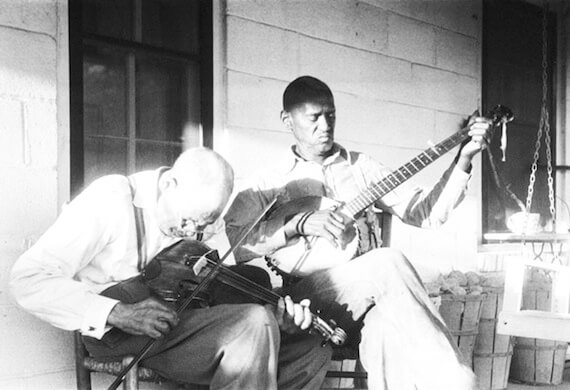 “The dimension of cultural equity needs to be added to the humane continuum of liberty, freedom of speech and religion, and social justice.” Alan Lomax 1972 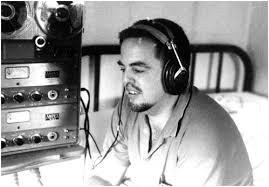 Alan Lomax loved culture in all it’s forms and did his best to capture and promote the micro cultures throughout the world. As Assistant in Charge of the Archive of Folk Song of the Library of Congress from 1937 to 1942 he and numerous collaborators contributed more than ten thousand field recordings to the collection in that time period. Lomax recognized that folklore occurs at the local and not the national level and thrives not in isolation but in interplay with other cultures. He was concerned that mass communications appeared to be crushing local cultural expressions and languages. In an effort to preserve the songs and music of the times he recorded an astounding assortment of artists. He went on to record a vast collection of field recording including “man-on-the street” radio interviews of ordinary citizens. He was also a radio host for several stations in the US and  Britain and was a concert producer promoting folk artists.

When Congress cut off the Library of Congress’s funding Lomax continued to collect independently in Britain, Ireland, the Caribbean, Italy, and Spain, as well as the United States, using the latest recording technology, assembling an enormous collection of American and international culture. In March 2004 the material captured and produced without Library of Congress funding was acquired by the Library, which ‘brings the entire seventy years of Alan Lomax’s work together under one roof at the Library of Congress.

As of March 2012 approximately 17,400 of Lomax’s recordings from 1946 and later have been made available free online. This is material from Alan Lomax’s independent archive which has been digitized and offered by the Association for Cultural Equity. These tape recordings are “distinct” from the thousands of earlier 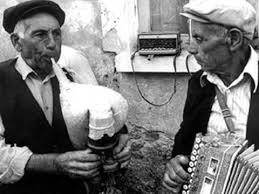 recordings on acetate and aluminum discs he made from 1933 to 1942. In addition to a wide variety of music from around the world , it includes stories, jokes, sermons, personal narratives, interviews and unique ancient artifacts captured in transit from radio broadcasts when Lomax left the tape rolling. Nothing has been omitted from his audio archive so mic checks, false starts and partial performances are all included. The collection is organized by Tape Number, Genre, Culture, Location, Group, Artist or Collection/Session.  As well as the Audio recordings there are sections for Photographs, Video recordings, Radio programs, discussions, interviews, and lectures. 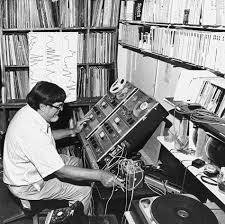 Alan Lomax’s recordings are not only a reminder of the enormous range of culture on this planet but also have served as an inspiration for artists and performers. Check out the catalog on the Association for Cultural Equity’s website. Be prepared to get lost for hours listening to recordings that will take you back to other times and other places …  who knows … perhaps they will infiltrate your music and productions thus perpetuating the wonderful cycle of musical evolution.