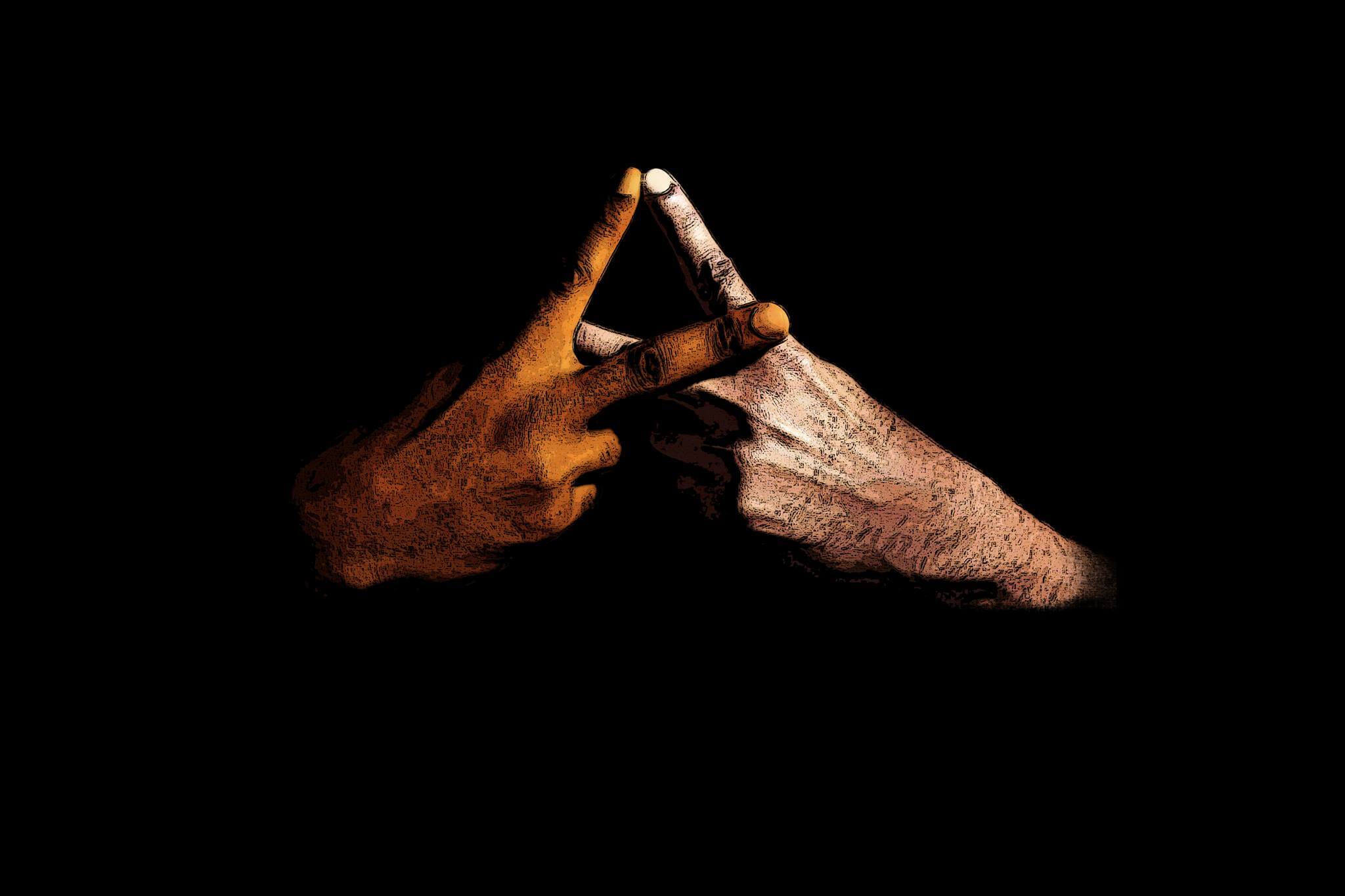 After “Samsara”, their first song, here is the latest project “Digne Vagabond” of Musitechnic alumni.

“The basic idea of this project was to respond to the criticism that aims to stigmatize the way of life of people who go against the grain, blaming them for living “apart”, not being “like the others” and often “just doing what they want”. But it is this minority of people, who persist in wanting to go to the end of their dreams and their passions, who are in fact free.”

“For “Digne Vagabond” we wanted several settings representing this notion of freedom. We filmed in several places (France/Canada) with different contrasts (city/nature) and we chose this children’s choir for the chorus (sample of Yves Jacquet, “Le Vagabond”) to emphasize the fact that, even as an adult, it’s never too late to follow your dreams”