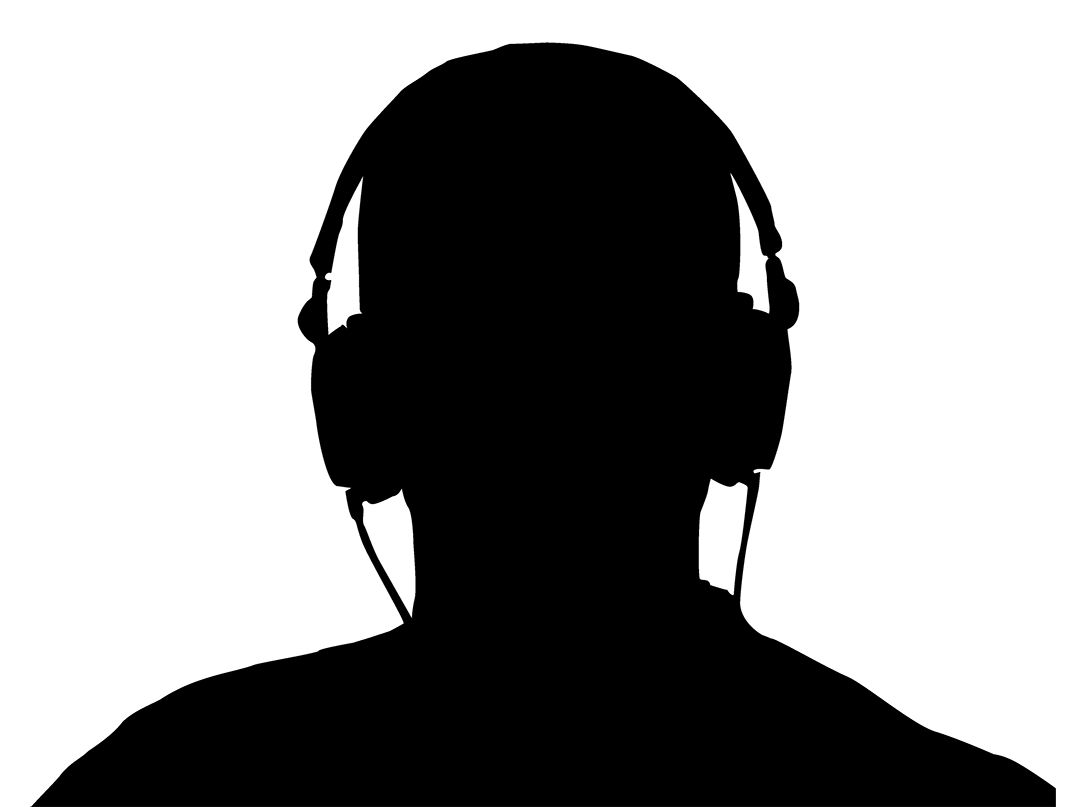 As a musician for the last fifteen years, Thomas Augustin has amassed a vast experience in the studio, on the road, in production, mixing and composition of film music. He has worked in several bands, including Malajube, Jacquemort, Penny Dving with whom he has released several albums and EPs and performed shows around the world.