GET YOUR DIPLOMA IN AUDIO ENGINEERING

the US EQUIVALENT (AUDIO TECHNICIAN CERTIFICATE)

Take advantage of what Montreal has to offer and enjoy an exceptional experience living in the heart of one of the most student oriented cities in the world. Montreal has the world’s second-highest proportion of people employed in creative industries (after London). The National Film Board of Canada has become a world leader in virtual reality and interactive films, picking up six Webby Awards for innovation in 2016. Montreal is also the third-largest centre in the world for video game production and fourth-largest for visual effects.

For more information, click on the button below to send us your inquiries. 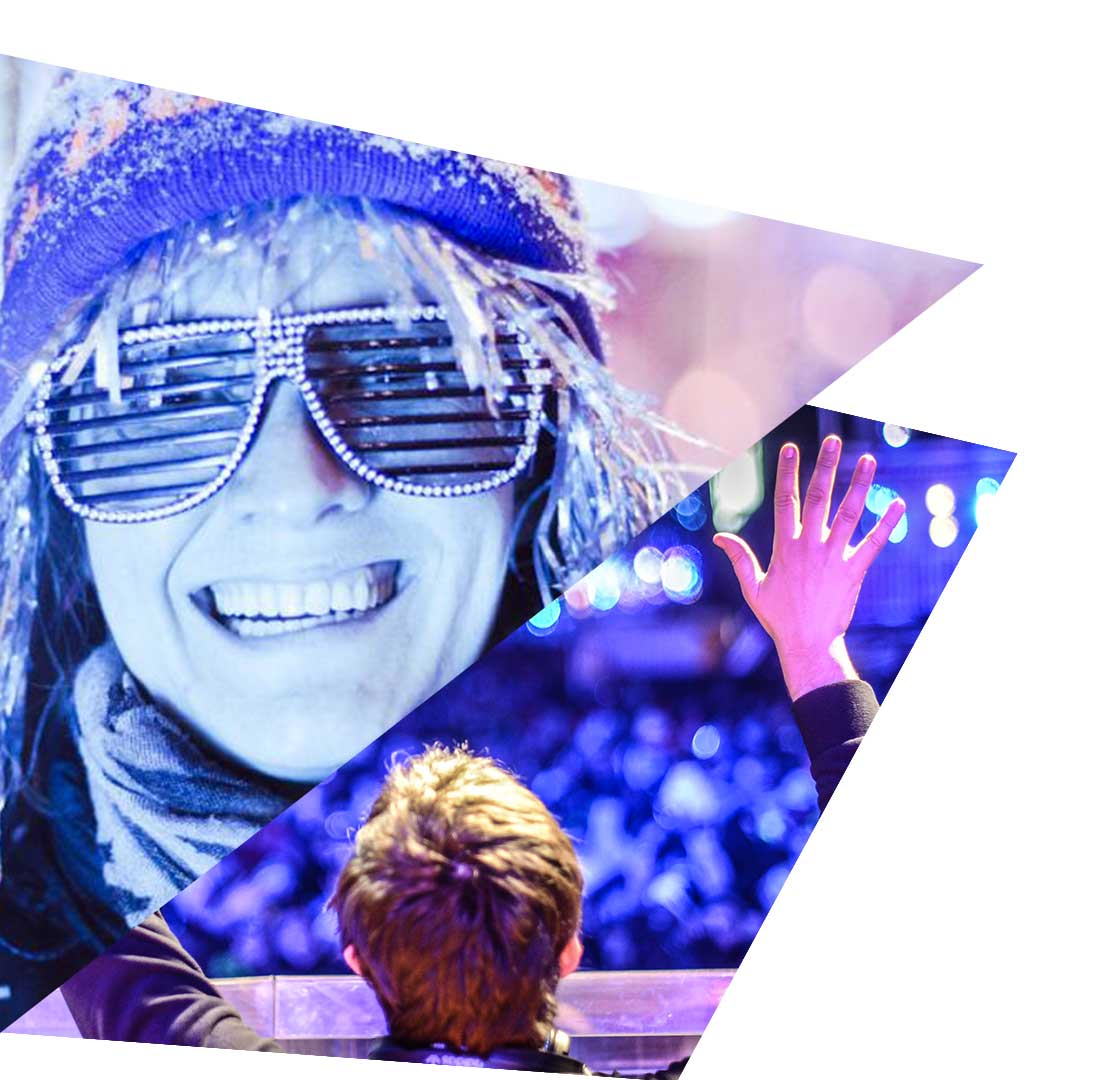 Take advantage of inexpensive apartment rentals, cheap eats, low tuition and lots of events in town that cost very little or next to nothing.

MONTREAL, A CITY TO STUDY AND PARTY!

Montreal has the highest concentration of post secondary students of all cities in North America (4,38 students per 100 residents). 25% of all university graduates in North America graduate from Montreal universities. At least 35,000 foreign students live in Montreal at any given moment. Montreal is used to making students feel welcome. Night or day, the city never stops and never sleeps. 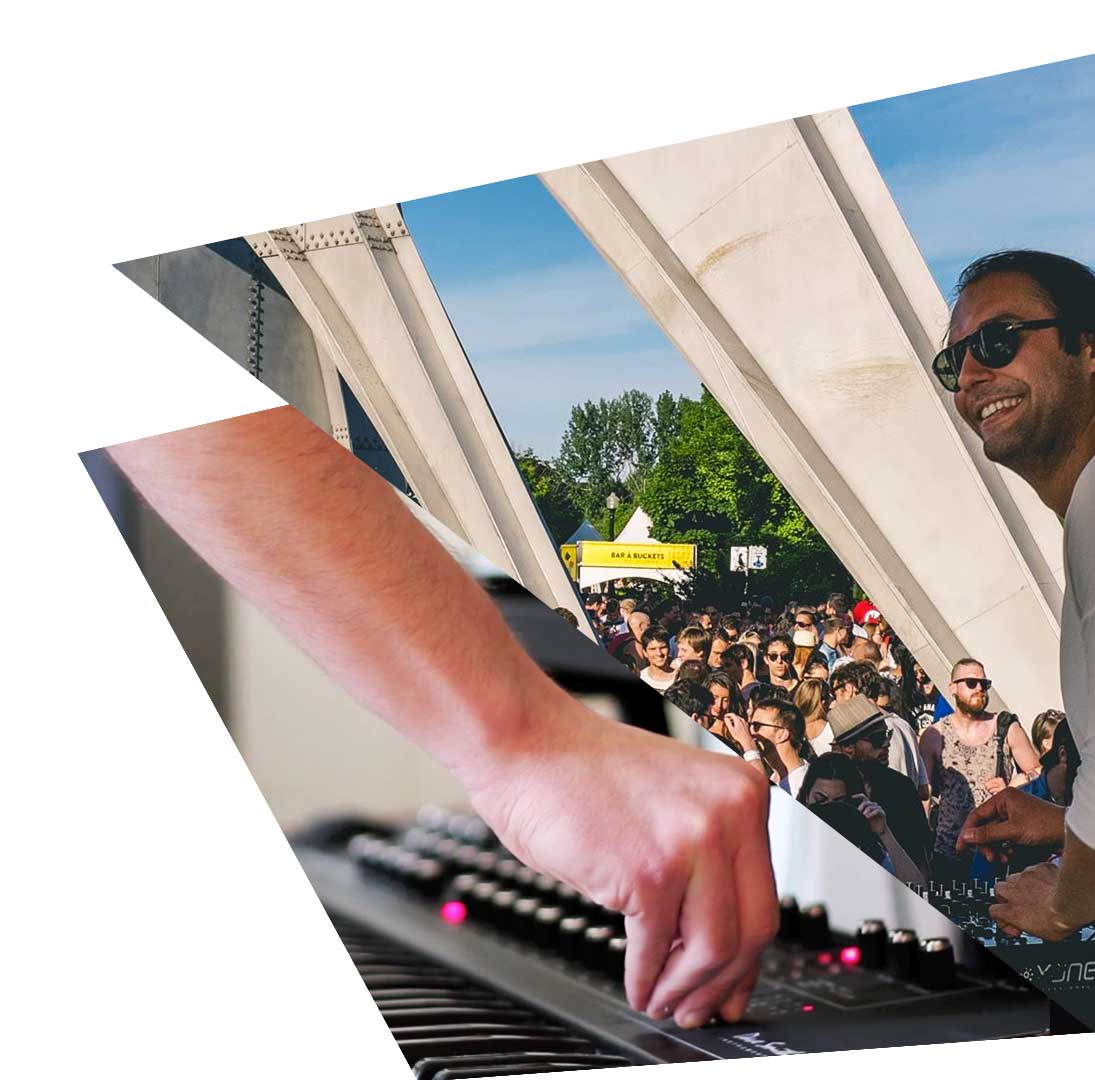 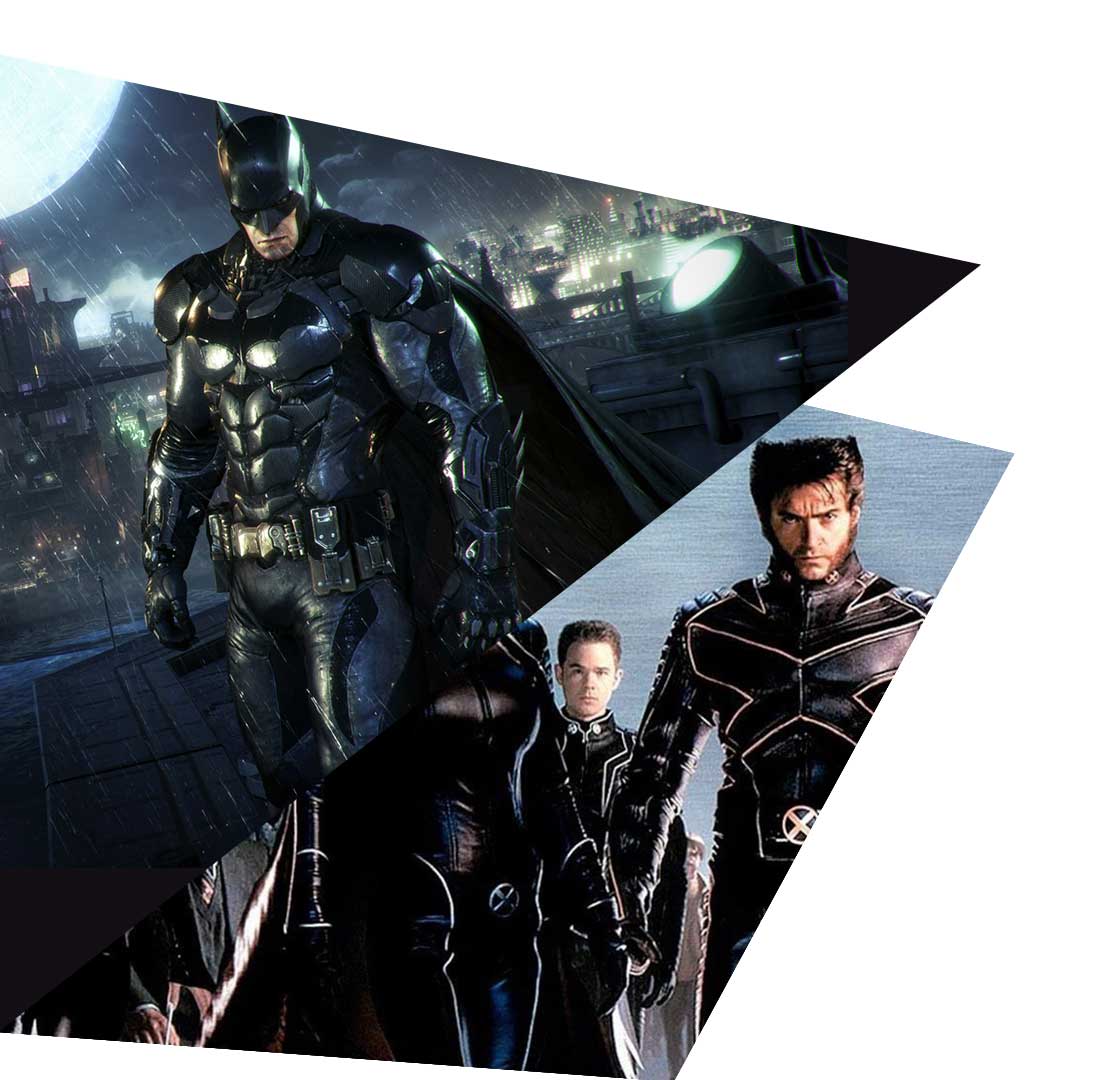 Enjoy the blend of cultures … and still speak English ! A great place to learn a second language.

International students can now work up to 20 hours a week with the new Study Permit. Once graduated you can get an “open” Post Diploma Work Permit for one year to allow you to integrate into the Canadian professional milieu. 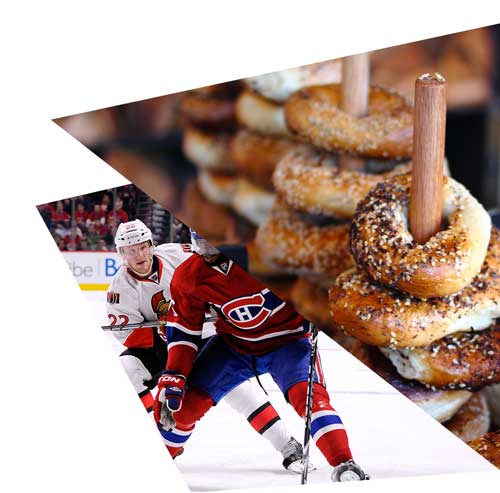