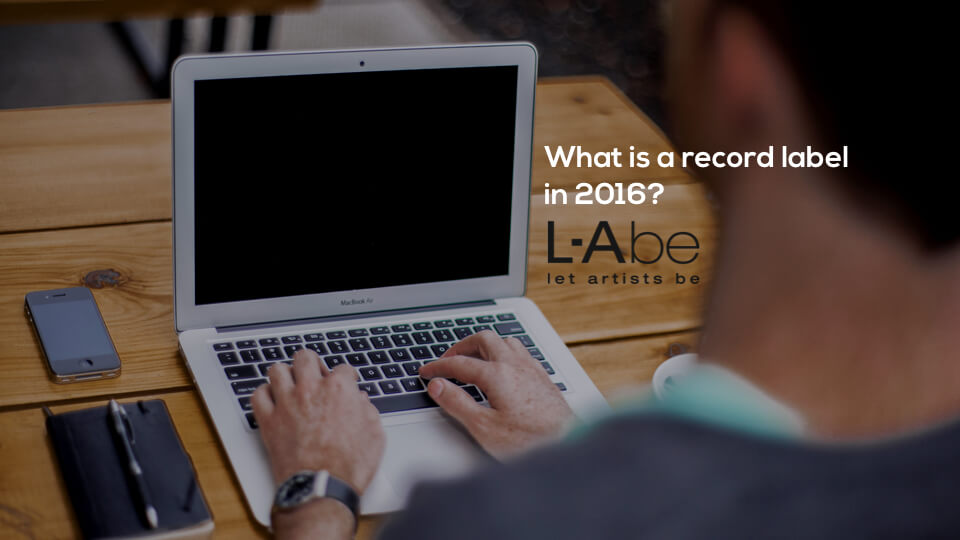 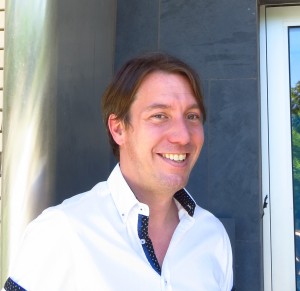 Many students come to Musitechnic to study without necessarily wanting to work as sound technicians after they get their diploma. Many students consider starting their own music label as an option when they finish school. Among them we have Louis-Armand Bombardier, who was interested in acquiring technical knowledge before starting and becoming president of L-abe records in 2001. I sat down with him to discuss what it means to have a record label in 2016. In the previous blog we talked about the changes that have taken place in the industry since 2001, the challenges that a record label faces, the advent of “streaming”, the resurgence of vinyl. Today we will be discussing the survival of a record label, grants, publishing and distribution.

Open in order to survive

Many wonder how record labels are able to survive in 2016. With CD sales dropping and “because music is seasonal, one must diversify”. “Diversfy or die” Louis-Armand tells me. To survive L-abe is open to all sorts of artistic domains and its director is happy that the company acts as a catalyst for culture. Fairly eclectic, L-abe doesn’t work in any particular niche: at L-abe they “manage artistic projects” that can be pretty different one from the other. This diversity gives access to many markets, many audiences, which are necessary to a record label. To encourage diversity they opened a studio a few years ago. This allows L-abe to offer creative residences to their artists. With over 60 records, 500 songs in publishing, several books, shows and other hybrid/multimedia projects to his credit, Louis-Armand considers L-abe to still be growing. For him being diverse allows one to consider all sorts of possibilities and find other ways to handle projects. Even if they are concentrated on North America, for L-abe Europe is an additional market that allows them to exploit this diversity and those niche markets. What’s more Europe offers an additional outlet when local markets are already covered. “However the risk is higher” Louis-Armand warns. “You need to be present on the market that you wish to exploit, you need to go there non-stop. Going to Europe once every two years is useless for anything other than a nice article in LaPresse”.

Quebec is a province that subsidizes culture quite a bit but L-abe doesn’t count on that to survive since they only represent 12% of their revenue. They are generally for production and the artist’s promotion. Louis-Armand mentions that there are more funds available for promotion than for production. He estimates that for each dollar spent in production, you need to spend an additional three in promotion. This is something to think about when you aspire to auto-produce. It is all fine and good to have your finished product in hand but you still need to promote it…

Like many record labels, L-abe also plays the role of publisher and Louis-Armand takes care of that himself. “It’s fun, it’s a global market” says Louis-Armand. The publisher is able solicit producers in any country in order to place their songs or musical works they represent. Publishing, that Louis-Armand describes as being fast-paced, relies mostly on contacts that one can have, and at the same time sometimes “it comes out of the blue”. As unpredictable as music publishing is, it represents 30% of L-abe’s revenue. Publishing isn’t an easy task: in order to place a song you have to have the right song at the right time and usually this all happens last minute.

If the CD market has gone down in the last decade, distribution (and therefore distributors) has been greatly affected. According to Louis-Armand, the distributors did not react well to the decline of the physical medium. Even though they all now offer a form of digital distribution, they never offered any innovative solutions and it was Apple that first “signed a rescue treaty with the major labels”. Then there was the advent of alternative or independent digital distributors who offered other solutions. L-abe is distributed by Select and Idol in Canada, The Orchard in the United-States and Latin America and Believe Digital takes care of francophone audiences outside of Quebec. “You need to back yourself up!” Louis-Armand says in regards to his numerous distributors. Knowing that the distributors often want exclusivity, one must be able to discuss with them and argue the need to go through several distributors to broadcast the artist’s music. According to Louis-Armand, the distributors’ role is even more important in 2016, not only to sell physical copies but also to have access to Spotify and iTunes. Those kinds of platforms may prefer working with a distributor rather than directly with each record label. Having access to Spotify and iTunes “gives your work as a record label a certain weight”. If as an artist you think you can make it without the distributors, don’t delude yourself warns Louis-Armand, “the success stories of completely independent artists are very rare!”. When there isn’t any physical medium like a CD, distribution is certainly simpler, especially for an independent artist, but all online sales platforms are not equal, “people go through iTunes, period” notes Louis-Armand. That doesn’t prevent L-abe from having their online shop.

To understand what adventure he was getting into at first, Louis-Armand was able to count on some good reference names here in Quebec. While studying at Musitechnic Louis-Armand met Nick Carbone, and eventually worked with him. He also met the manager Barry Garber that Louis-Armand considers was his mentor. The artistic domain is complex and is usually learned on-the-job. Once the Musitechnic technical base was acquired, he thought it was good to obtain experience and be able to observe how contracts are signed or negotiated in the business, and this before having to do it himself. When I ask him what he would say to those who would want to go on this type of adventure, he concludes by saying “you won’t sleep! But it’ll be a lot of fun”.