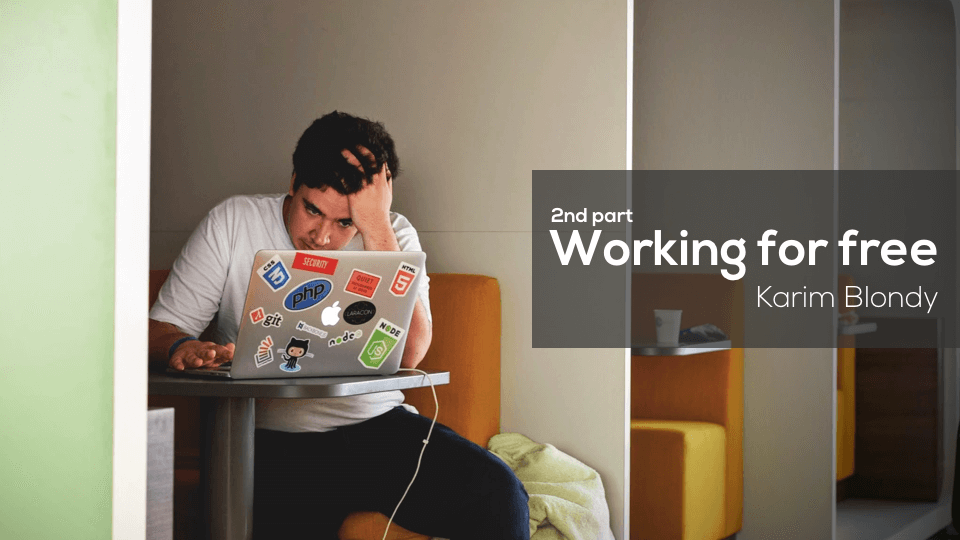 Sound technicians are very often asked to work for free. Even without a salary, it can be tempting sometimes to participate in projects that don’t pay. For example when he was new to the field, engineer Geoff Emerick accepted to work for free when he assisted on the Beatles’ first recording session. After that experience, he spent most of his career working with the Beatles (as a group or solo artists). It’s just one example. Is it normal to work without pay at the beginning of one’s career? Is it actually worthwhile to work for free? Which projects should you or shouldn’t you accept if you aren’t being paid? Very often the answer is “it depends”. Through a series of examples I will attempt to answer the questions that many new sound technicians wonder about. In Part 1 I looked at some of the advantages and disadvantages of working for free. Here in Part 2 I will give you reasons why you might for free as well as some suggestions of what you can obtain in exchange or what you can say when someone asks you to work for free.

Here are some examples of what you can say to people when they offer you work that you won’t be paid for:

If you accept to work for free, you need to find an advantage for yourself, otherwise it probably is not worth it. Working for free has its good sides and can be a great stepping stone, but you shouldn’t need to do it once your career is under way. It is however very important to be able to recognize the occasions and projects that lead to money and detect the ones that will not. It is also important to detect the opportunities that give you real visibility with the right people: who do you want to meet? film directors? the head of human resources? sound designers? bands that are leaving on tour? artists that are looking to record an album? Most of all, if you do decide to work for free make sure you have your business card with you.

Read  Part ! of Working for Free