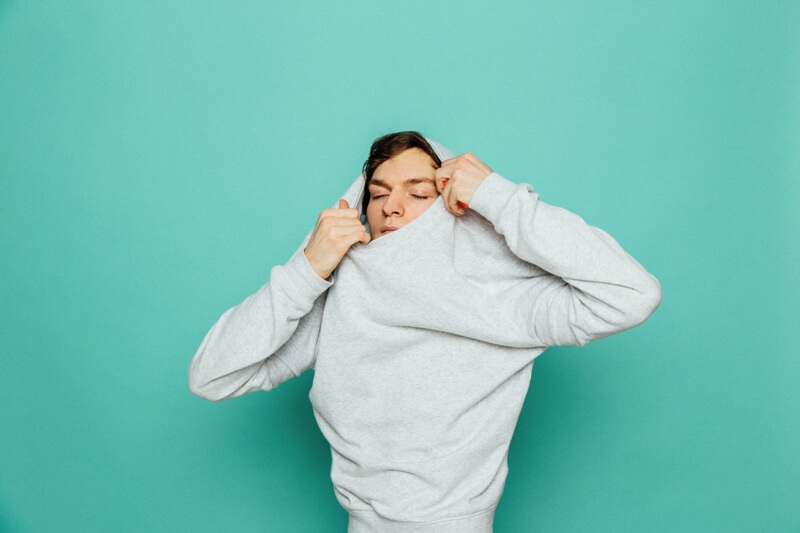 Montreal producer and DJ Robert Robert, born Arthur Robert, is already a familiar name and face to local partygoers and electronic music fans. He’s played Piknic Électronik, Igloofest, Osheaga and a bunch of other festivals and one-off shows and parties around town over the past couple of years, and released an LP, Pastel, on Silverstag Records in 2014. Having recently released a new track (a further evolution is his union of electronic, R&B and hip hop), Robert is busy working on a follow-up EP.